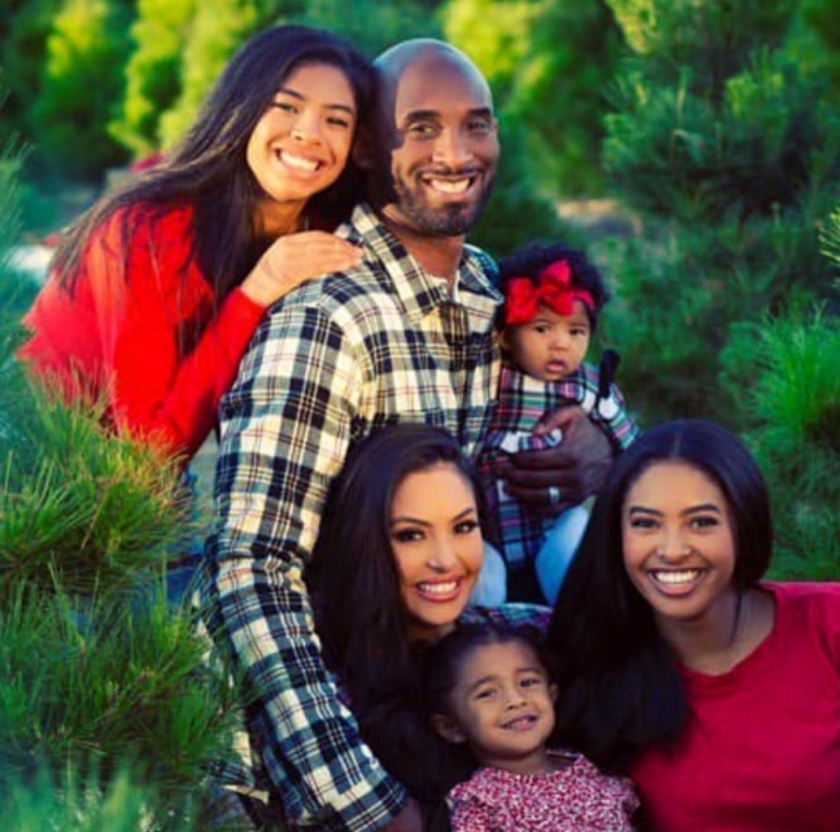 It’s only been a few hours since the nation, correction, the WORLD, was rocked by the shocking and tragic news of the sudden death of NBA legend, Kobe Bryant.

Kobe Bryant was a basketball giant, highly revered among the best to have played the game. His footprint has found its way into the minds and hearts of sports fans young and old. To me, he was very much the archetype of a level of class that his peers failed to recognize.

But I’m not going to talk about his athletic achievements. We’ll be reading and hearing about them in the news for days to come. The NBA just had a 24-second run-off during today’s games in his honor. The NFL Pro-Bowl took time to address it. CNN, ESPN and other channels interrupted their programs to pay extreme tribute with zero preparation.

I’m going talk about the loss of a husband, a father and a colleague and a peer to many. People who grieve at a much more personal level than we do at this time. They’re not thinking about his titles, his records or his style of play. They’re thinking about his smile, his kiss, his laughter and his love.

I grieve because the spark of young father and husband has diminished, leaving an immeasurable amount of pain in its wake. In addition, his lovely daughter Gianna’s life was tragically cut short, having accompanied him. And sadly, other lives, currently unaccounted for, suffered the same fate.

Kobe, I love you for what you’ve done for the sport, but my heart is heavy because you are gone, way too soon. Your achievements as an ambassador to the game pale in comparison to the legacy you leave as the warmth in the souls of so many.

Our lives are not defined, our paths are unmarked and our final day, well, we won’t know until that day is upon us.

My family is devastated, as am I. But I use this time to remind them that all that life is precious and no matter what our status and accomplishments, we are equal in the eyes of God. None better than the next.

And we all need to say, “I love you, you mean the world to me”, much more often than we do.